The park is also known as ""Villa Ada Savoia" due to the fact that this large piece of land was purchased in 1872 by the Savoia family, an ancient aristocratic European family.
What makes the atmosphere of Villa Ada so charming and evocative is its wild and unspoilt nature in fact it is an excellent reference point for people who want to practise a wide range of activities from running to biking, having a walk or resting under an oak.
You can get there by the busy Salaria street (the counsular street delimiting the park), once inside, you almost forget you are close to the city centre. The distinctive colours and pure perfumes of the luxuriant flora and colourful fauna (carachterized mainly by squillers and a wide range of birds) make the park unique in an industrialized and polluted spot. 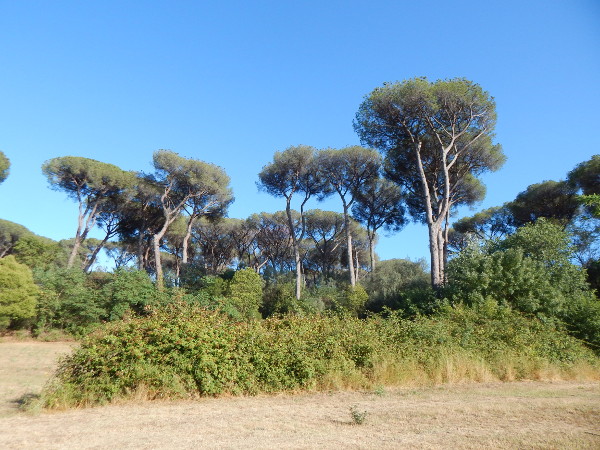 The extension of the land (160 hectares) allows people to find in Villa Ada heither very crowded parts (summer concerts are hosted there and the bar are just an example), or wild, deserted and less trodden paths, ideal for those who want to enjoy peace, solitude and realx.

Villa Ada became council property in the last century. It was therefore opened to the public with the exception of a few private areas, like the one where the Repulbic of Egyptian Arabian Embassy lies.
The park is full of history. It was the official residence of Vittorio Emanuele III di Savoia, King of Italy. 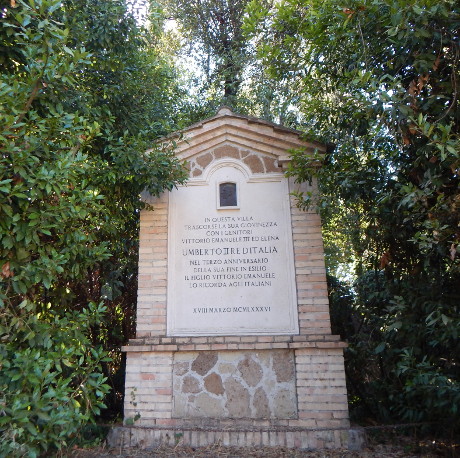 Mussolini had a bunker built for the Savoia family in the Second World War. It is possible to visit it, if you like.

Villa Ada hosts one of the 15 forts in Rome, Forte Antenne. This was erected on the hill where in the ancient times a Sabine town called Antamnae was situated.
It is just there that lately every summer concerts are held as expression of international musical talents.

We invite you to visit this wonderful and amazing place. In the meanwhile enjoy the photogallery ;-)